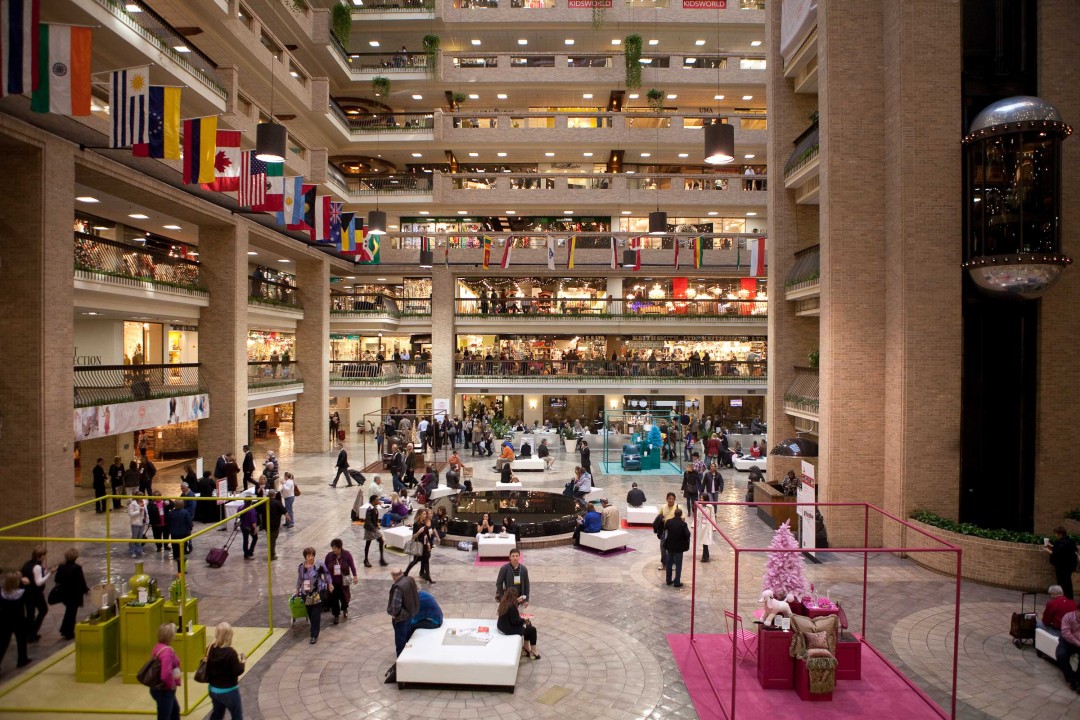 Brazilian Footwear, a program to support footwear exports maintained by the Brazilian Association of Footwear Industries (Abicalçados) in partnership with the Brazilian Agency for Export and Investment Promotion (ApexBrasil), promotes, between June 14th and 17th, the participation of three green-yellow brands in the Dallas Apparel & Accessories Market Fair. The event, which takes place in the city of Dallas, United States, is considered strategic, because in addition to generating business with buyers from the region, it promotes the image of the national product in one of the most competitive markets in the world.

Abicalçados' Trade Promotion Analyst Paola Pontin points out that the North American market has been increasing its imports of Brazilian products. Since 2016, when the trade war between the United States and China began, American buyers have gradually replaced the consumption of Chinese footwear by other countries. “In this context, the Brazilian footwear industry shows itself as a sustainable and quality option”, stresses the analyst, noting that Brazil has the largest shoe production structure outside Asia.

Market
Between January and April of this year, Brazilian shoe exports to the United States increased above the overall average. Data prepared by Abicalçados indicate that, in the quarter, 53.72 million pairs were shipped abroad, for which US$ 434.65 million were paid, increases both in volume (+32.6%) and in revenue (+68.2) in relation to the same period last year. Exports to the United States, the main destination for Brazilian footwear abroad, were decisive to the positive performance. For the four months of the year, the sector's exports to the United States increased 100% in volume and 122.7% in revenue (to 8.52 million pairs and US$ 119.3 million).
Participate in the Dallas Apparel & Accessories Market, with the support of Brazilian Footwear, the brands Pegada, Petite Jolie and Schutz. 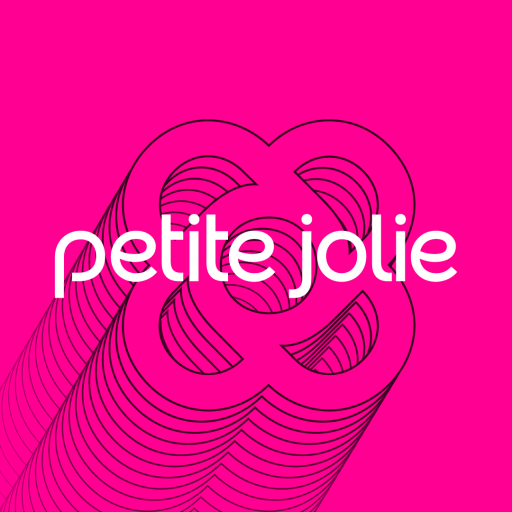 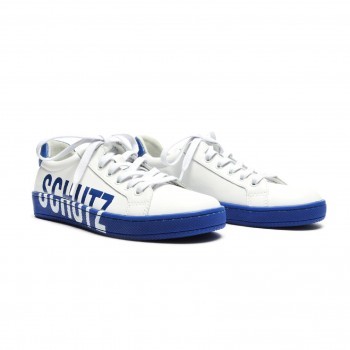