Created by Abicalçados through the Brazilian Footwear program, the tool strengthens and facilitates the business connection with the Brazilian industry, the fifth largest footwear producer in the world. On the platform, each brand has a profile with information about the company and its products, such as materials used, products manufactured, price ranges, among others.

From Brazil to the world

A traditional industry, internationally recognized for quality, sustainability, and reliability. The Brazilian footwear sector, which annually produces more than 800 million pairs, of which it exports about 15%, is present in more than 170 destinations worldwide. The largest producer outside Asia, the Brazilian footwear industry is prepared to meet, with excellence, a growing and demanding international demand.

And to highlight the full strength and potential of Made in Brazil footwear, Brazilian Footwear, a program that has supported the internationalization of Brazilian footwear for more than two decades, is launching a Manifesto, which also marks the global positioning of the industry. 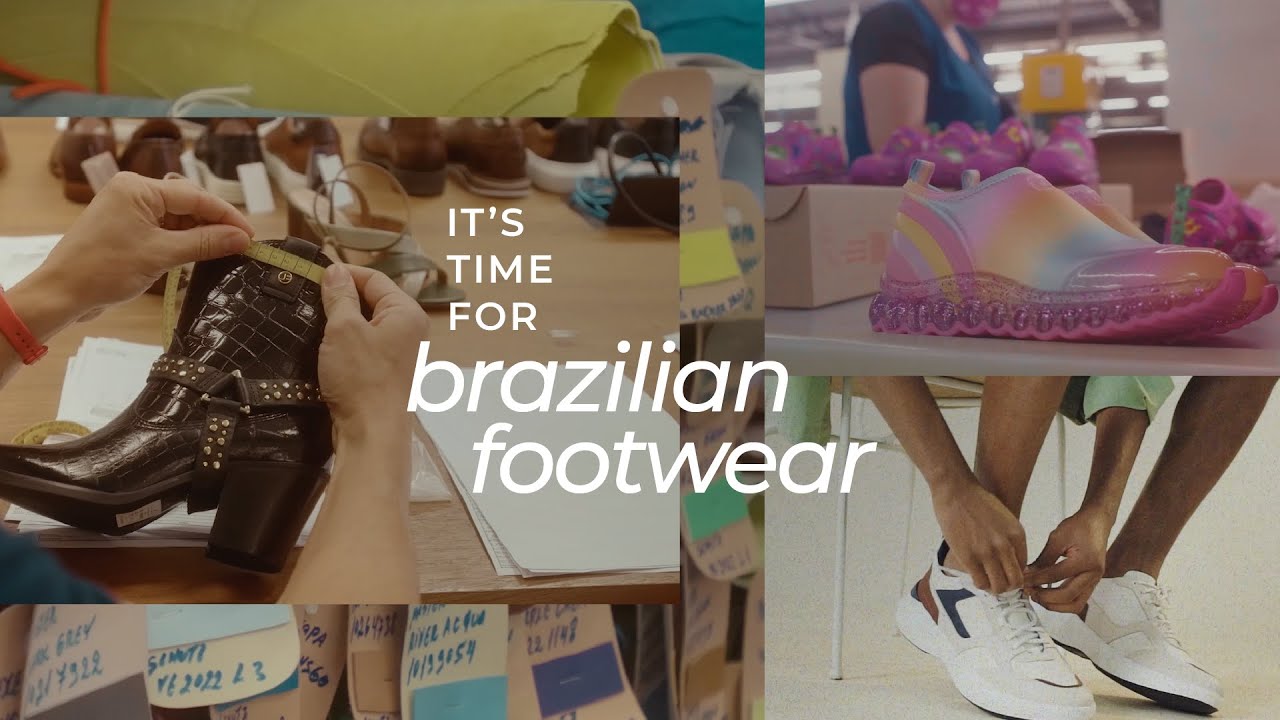 In an intuitive and agile way, the website allows buyers or brand managers to contact companies directly.
About ApexBrasil

In order to achieve its objectives, ApexBrasil carries out diversified trade promotion actions aimed at promoting exports and valuing Brazilian products and services abroad, such as prospective and trade missions, business rounds, support to the participation of Brazilian companies in major international fairs, visits of foreign buyers and opinion makers to get to know the Brazilian productive structure, among other business platforms that also aim at strengthening the Brazil brand.

The Agency also acts in coordination with public and private institutions to attract foreign direct investment (FDI) to Brazil with a focus on strategic sectors for the development of the competitiveness of Brazilian companies and the country.

Brazilian Footwear is an export incentive program developed by Abicalçados in partnership with ApexBrasil. This program aims to increase exports of Brazilian footwear brands through development, commercial and image promotion actions aimed at the international market.