A traditional industry, internationally recognized for quality, sustainability, and reliability. 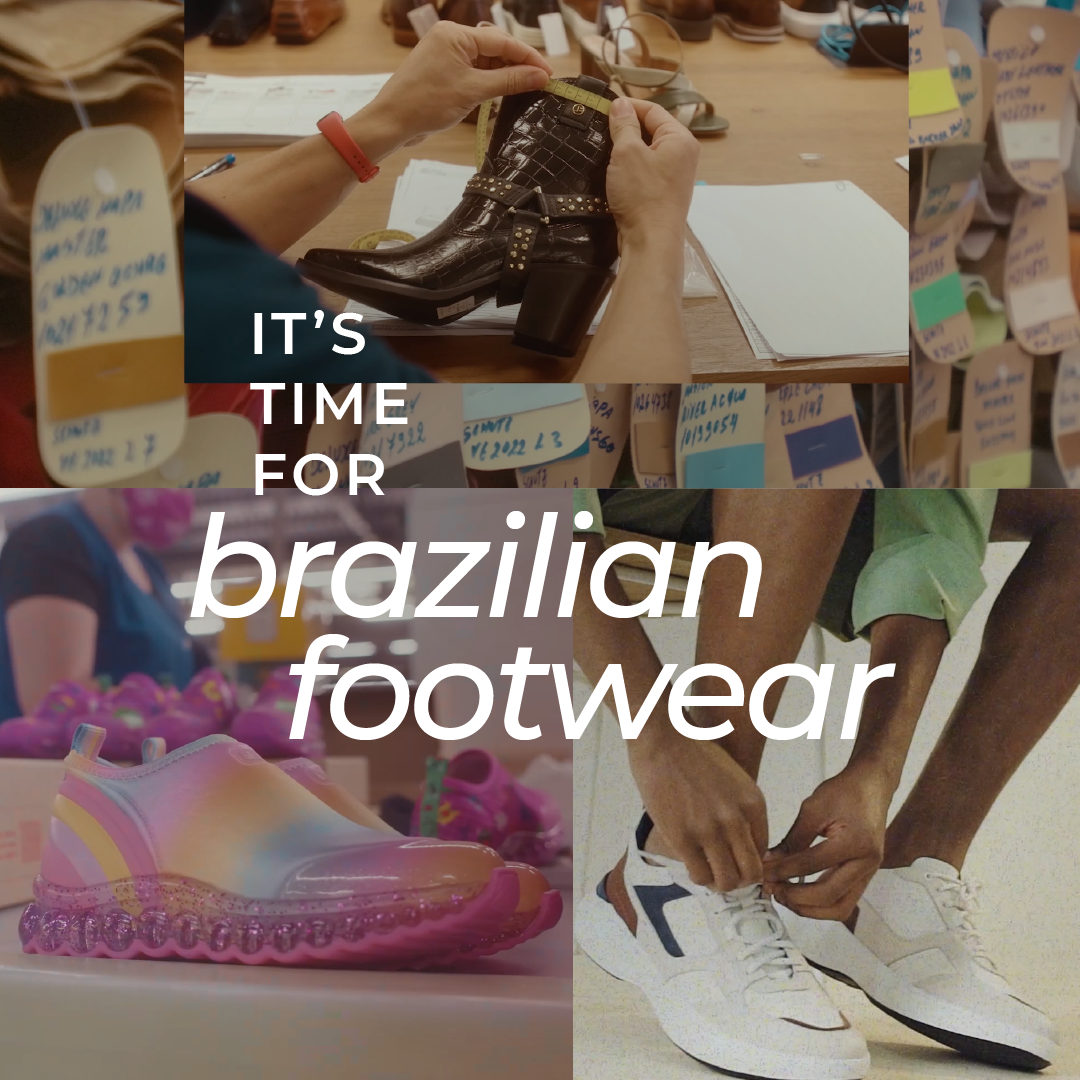 The Brazilian footwear sector, which annually produces more than 800 million pairs, of which it exports about 15%, is present in more than 170 destinations worldwide. The largest producer outside Asia, the Brazilian footwear industry is prepared to meet, with excellence, a growing and demanding international demand.

And to highlight the full strength and potential of Made in Brazil footwear, Brazilian Footwear, a program that has supported the internationalization of Brazilian footwear for more than two decades, is launching a Manifesto, which also marks the global positioning of the industry. 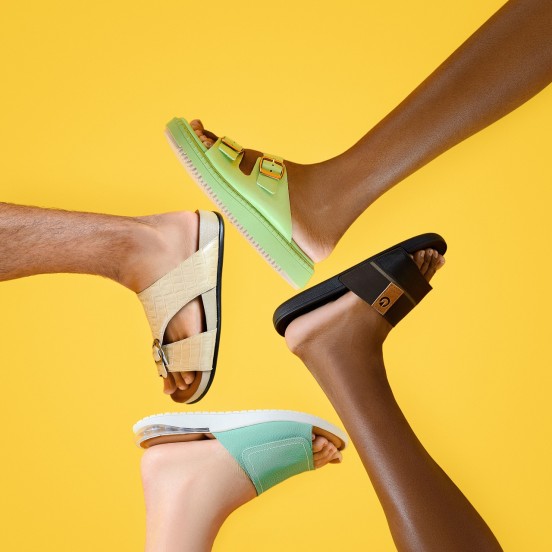 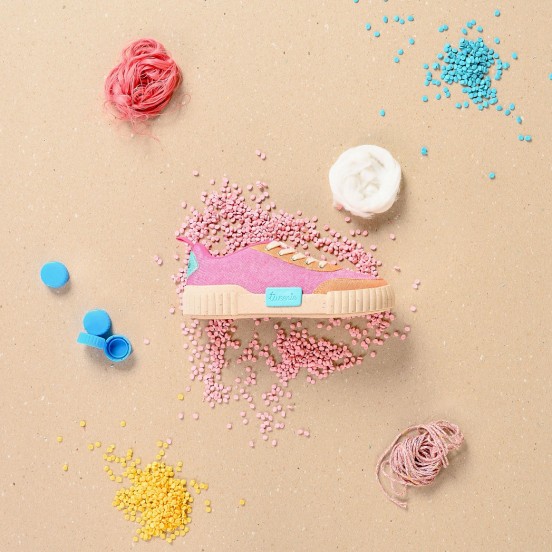 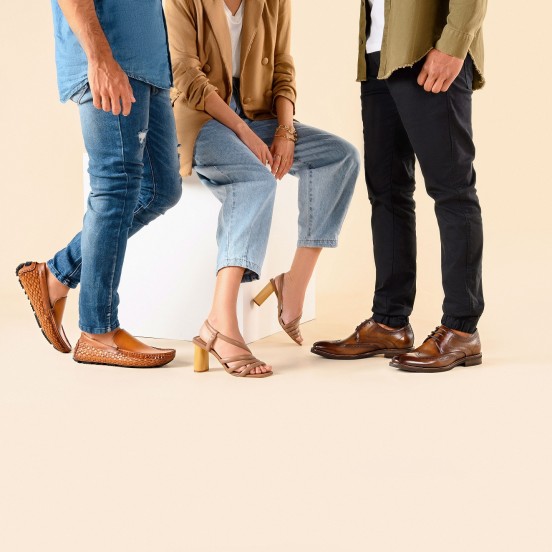