The company Pé com Pé Calçados was opened in Birigui city (Brazil) in 1.986, the biggest infant shoes center in South America. In 1996, forced and pushed by the market necessities the company was obliged to change home. At that time it already employed 125 employees and its production was 1.800 pairs/day. In 2002 as a visionary company, Pé com Pé has always pursued the chance of being among the main infant shoes factories of Brazil. It was when it decided to have its own building site employing 500 workers and increasing its production to 5.000 pairs/day. Nowadays, Pé com Pé is settled in a 10.000 sq meters area using the top and modern technologies being one of the most important infant shoes brand of Brazil, its production is now 1.400.000 pairs/year and counting on the cooperation of 900 employees. In 1999 the company started exporting to Argentina and now 20 countries in 3 continents have been our current buyers. The company politics always went establish solid relationships for a long duration, with total respect to the importer

Hi! My name is Rodrigo and I’m the Pé com Pé’s Exportation Manager. I would like to congratulate the company for these 36 years! And more than anything, to thank those who were part of this history, our customers, the reason why we exist These clients that we have in several countries, thousands of consumers all around the world, I thank all of you I leave here our heartfelt thank you! 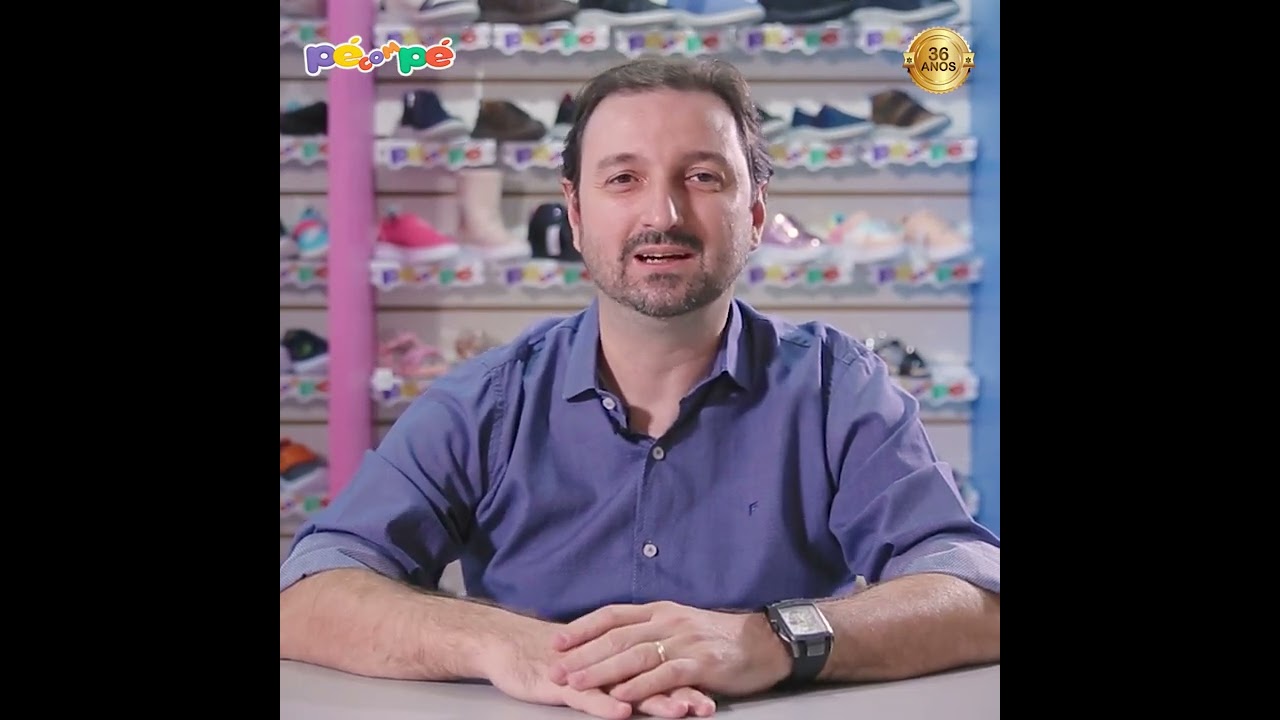 Autumn Winter 2022 Collection, designed for style and comfort in our little ones feet. 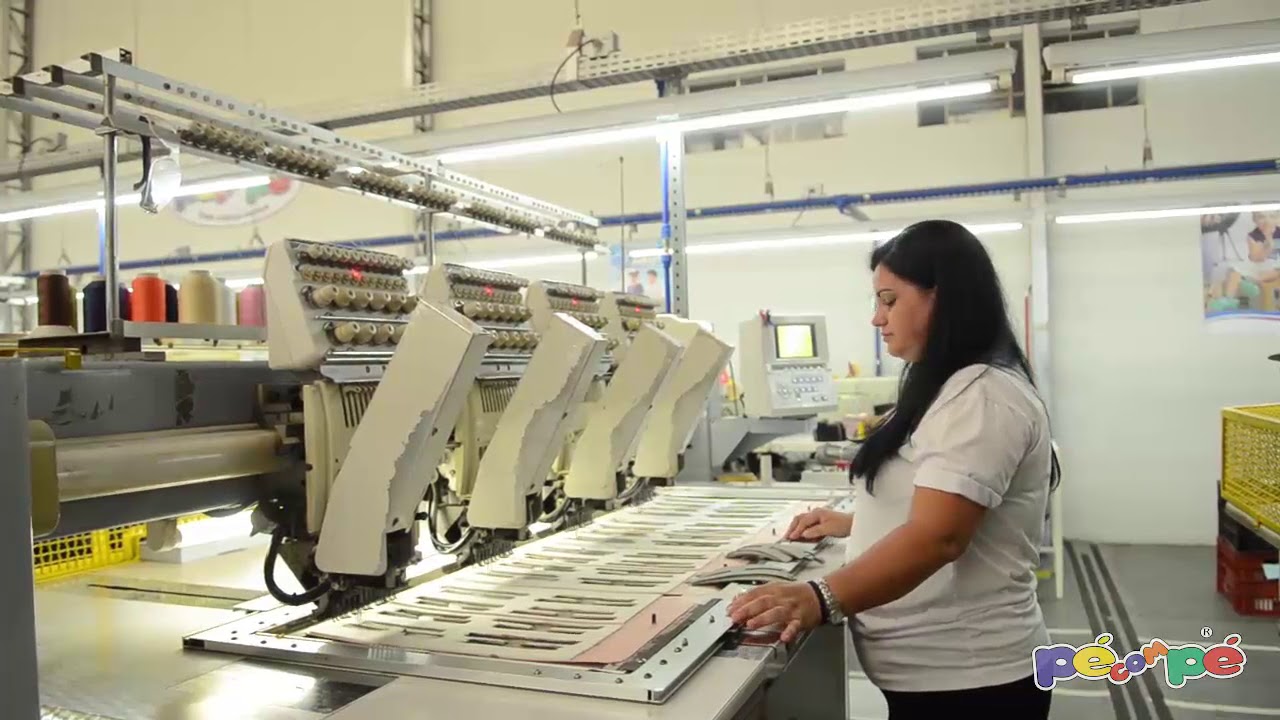